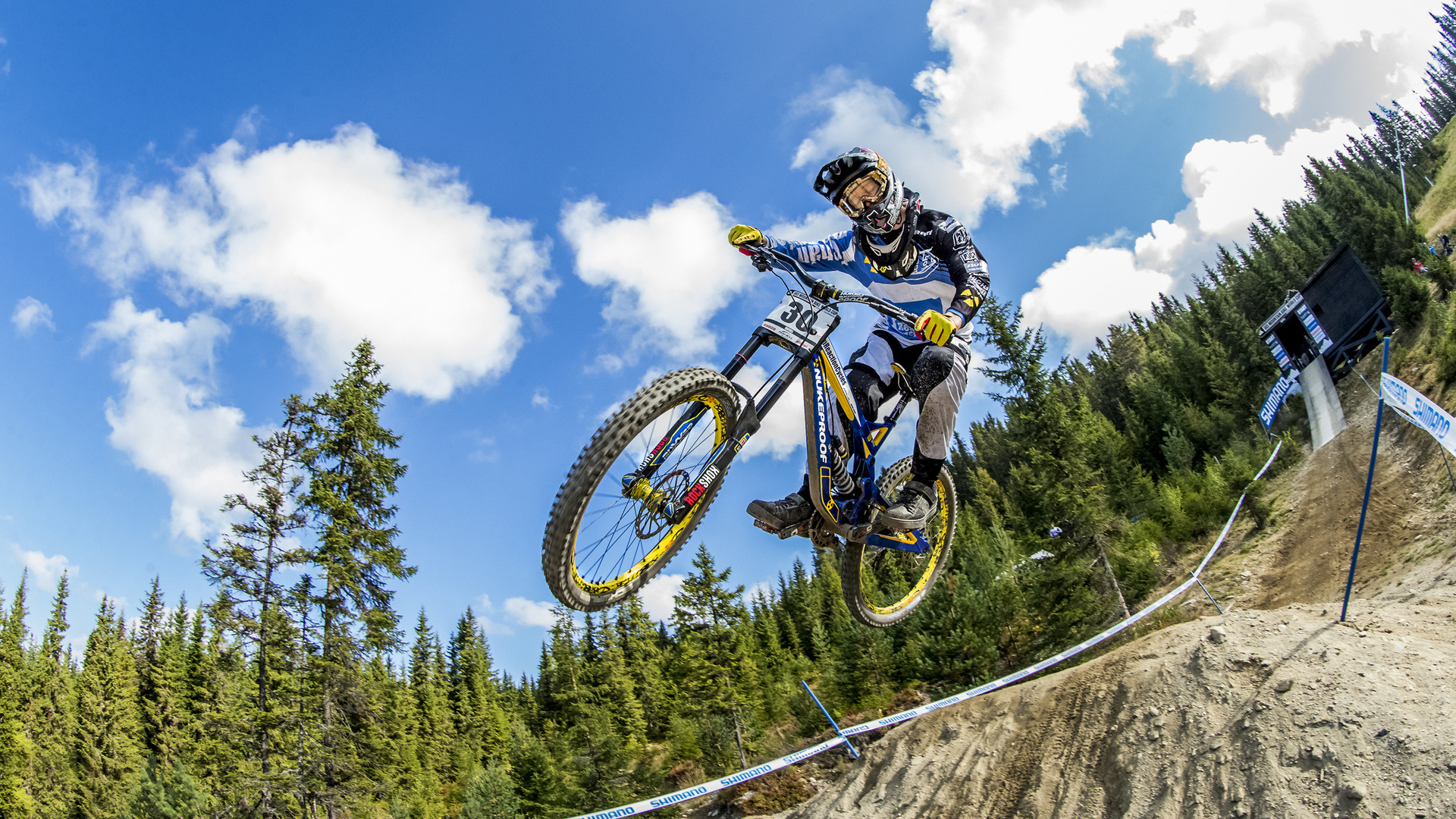 What skiing style do you prefer?

When you pronounce the phrase – “mountain bike”, you immediately remember the mountains, the wind and the incredible space that opens to the eyes and heart. Mountain bike is an immense space for creativity. It absorbs many ideas from other sports, such as road cycling, motocross and BMX. Mountain bikes are designed specifically for people who are not indifferent to adventures, they are ready for any challenge, you can quickly move around the city, and on the off-road they have no equal, you can jump on jumps and even light up in the park!

And of course, the variety of riding styles is impressive! If you want to understand skiing styles and try something new from the MTV world, this article is for you!

Cross-country – today it is an Olympic sport representing cross-country racing. Very soon, perhaps other types of cycling will also become Olympic, but so far only cross-country has been honored with such reverence. This is a very spectacular sport with heavy climbs and fast descents. Perhaps this is the kind of skating that can be the starting point in understanding the MTV world.

Baiktrial is a difficultly coordinated type of riding, overcoming obstacles on a bicycle in order to master it, you need to work hard at training. Basic trial skills can serve as a great base for any mountain bike fan, whether it’s cross country, freeride or downhill.


It is the trial that helps to feel the bicycle, learn to keep balance in any situations, fantasize. You can jump anywhere, and when jumping, make a 360-degree turn. This is one of the most spectacular disciplines that takes place for a while. Penalty points are awarded for touching the ground or obstacles with your feet. Most recently appeared – “speed trials”, in which two participants simultaneously start on identical parallel tracks, these tracks are not too complicated, which gives the competition even more excitement.

At present, dart jumping has become one of the favorite sports for sports extreme sports enthusiasts. Indeed, pedaling is only necessary when accelerating to the first springboard, and then use the radius of the springboards to maintain a moment of speed, as if pumping them, pushing the bike into a radius, is impressive , is not it? Of course, for a dart there must be special tracks and a series of springboards, thanks to which the athlete has the opportunity to perform various tricks in the air.

This is a lesson for those who are seriously obsessed! Here is the place for incredible speed, jumping and the coolest descents. The essence of this discipline is quite simple – to leave the mountain as quickly as possible. These are really dangerous tracks that are full of surprises like: roots, rock gardens, steep descents, winding sections laid between trees, drop-offs and jumps. This discipline requires maximum training from the athlete.

The main thing in downhill is the technique of cycling and physical fitness. Perhaps the downhill is the only discipline that requires mountains and a lift, because the downhill bikes are only designed to make the descent, they are heavy, the suspension makes pedaling difficult, and the geometry is not designed for ascents.

This is the most common style, which is extremely attractive due to the variety of possibilities. It includes all of the above disciplines. The feature of freeriding is to do whatever you want at the moment to control the bike. Just think about it, the rider is not dependent on the lifts, like, for example, a downhiler, when driving uphill he is able to quickly go down, overtaking cross-country racers. And jumping on his shoulder. Freeride can be of different complexity, for example, as a more extreme continuation of cross-country, and can be even more extreme than a downhill.
The route is laid in such a way that the biker chooses his own route, and depending on its complexity, a certain number of points are awarded, sometimes such competitions include stages of downhill jumping. Street skiing (city driving), as well as ski jumps and drop-offs, occupy a special place in freeriding. This is especially true of the so-called new freeride school, where a jump from a five-meter cliff is the norm. Freeride – a limitless application of imagination, from the choice of route, to the method of jumping. It is freeride that allows you to show your personality, revealing the potential, not limited to the rules, route and scope of the competition.

Parallel slalom is the oldest sports discipline, the idea of ​​which is rooted in skiing. Parallel slalom is a competition of two athletes racing along parallel and maximally identical tracks with lanes, jumps, hillocks and counter slopes located on them. It is in this type of competition that the intensity of the struggle between athletes is especially

The dual is the younger brother of parallel slalom, they differ only in that the rivals rush along the same track. On dual tracks there are usually more jumps than turns, and the fact that opponents can contact increases the intensity of passions. In this kind of competition quite often happen

This discipline is close to the snowboard discipline – cross-country cross-country, but it originates from BMX, motocross and motorcycle supercross. From four to six riders can simultaneously participate in a biker cross. For the first time, this discipline entered the World Cup in mountain biking in 2002 and replaced the dual. In Europe and other countries, the biker cross is called “4 cross” or “4X”. Six athletes fight in a supercross biker on a track with huge jumps. In the USA, the biker cross is called “mountain cross”. This is very